"We Are One" is a song composed by Tom Snow for The Lion King II: Simba's Pride. It was released on September 8, 1998, as part of the film's soundtrack. It is sung by Simba and Kiara as Simba teaches her that their family is one. 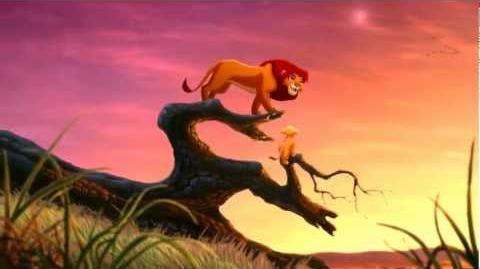 "We Are One"
The "We Are One" musical sequence in The Lion King II: Simba's Pride