The Art of The Lion King is a book inspired by the The Lion King. It is written by Christopher Finch, and includes a foreword by James Earl Jones and Penelope Niven, which was published by Hyperion Publications.

The book chronicles the many conceptual and artistic ideas juggled around during the creation of The Lion King, and ends with an afterword discussing the African themes and landscape that inspired the art seen in the film. The first edition was published by Disney Editions on June 2, 1994.

"Artwork from Disney's new animated film--in all stages, from conceptual to finished--is accompanied by a narrative that retells the story of the film and an afterword that reveals the inspiration behind the art"[1] 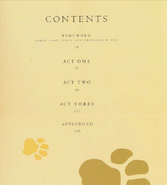 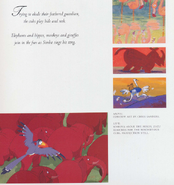 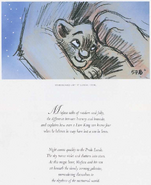 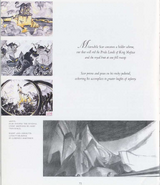 Retrieved from "https://lionking.fandom.com/wiki/The_Art_of_The_Lion_King?oldid=208551"
Community content is available under CC-BY-SA unless otherwise noted.