"Pride Landers Unite!" is the twenty-sixth episode of Season 2 of The Lion Guard. It premiered on January 21, 2019.

"Simba's son, Kion, is tasked with assembling a group of animals to protect the Pride Lands."[1]

The Lion Guard rushes to stop Bupu's herd and Laini and her galagos from stampeding. Once calm, the groups admit to having been scared of a jackal attack, and the Lion Guard concludes that the Pride Landers must unite against the threat of the Outlanders. They gather together Bupu's herd, Laini's group, Ma Tembo's herd, and Mbeya's crash ("Pride Landers Unite!").

At first, the Pride Landers are tense, but Kion works to defuse the tension. He instructs the animals to race toward Bunga. However, the event soon gets out of hand, for the animals trip over the galagos and end up in a heap.

Kion then gets the idea to call Makuu the crocodile for help. Makuu begrudgingly agrees to help, but his training is too rigorous and ruthless for the other Pride Landers to master. Kion urges Makuu to be kinder to his fellow Pride Landers, but Makuu leaves in a huff and vows to only look out for his own float if trouble should arise.

Unbeknownst to the Pride Landers, Shupavu and Njano spy on the proceedings and report back to Scar. Scar decides to attack Makuu's watering hole since the crocodiles' alliance with Kion is fraying.

After the fight, Makuu thanks the Pride Landers for their help and vows to return the favor should they find themselves in trouble. 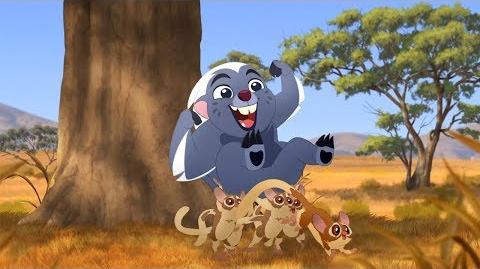 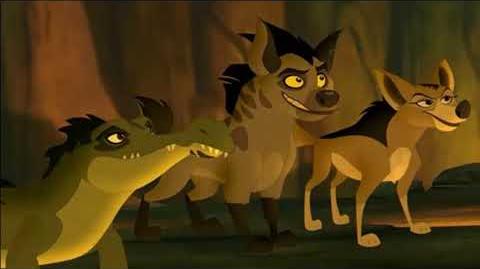 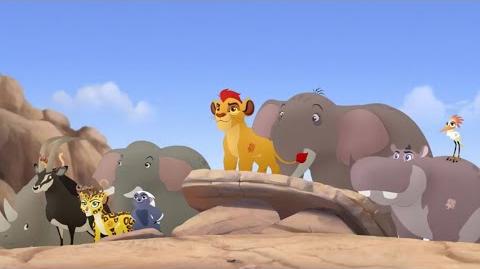 Retrieved from "https://lionking.fandom.com/wiki/Pride_Landers_Unite!?oldid=255759"
Community content is available under CC-BY-SA unless otherwise noted.