Peyton Elizabeth Lee is an American actress. She voiced Rani in The Lion Guard.

Lee moved to Manhattan Beach, California, and began acting at the age of 10.[1] She has an older sister and a younger brother.[2]

Lee's most prominent role came in 2017, when she starred as the lead role in Disney Channel's comedy-drama television series Andi Mack. Her other roles include a "girl soldier" on Shameless and Violet on Scandal. 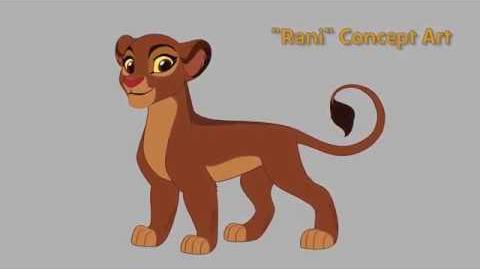 Retrieved from "https://lionking.fandom.com/wiki/Peyton_Elizabeth_Lee?oldid=225888"
Community content is available under CC-BY-SA unless otherwise noted.