Love Will Find a Way

"Love Will Find a Way" is a song composed by Jack Feldman for The Lion King II: Simba's Pride. It was released on September 8, 1998, as part of the film's soundtrack. It is sung by Kovu and Kiara as they search for each other after Kovu's exile. 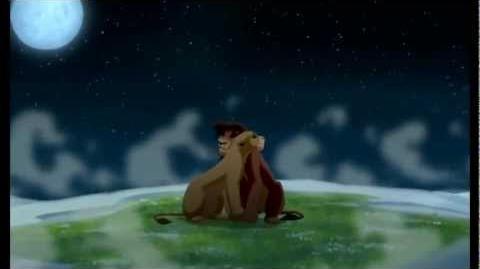