This version of "Circle of Life" is a pop adaptation of the original song heard in The Lion King. 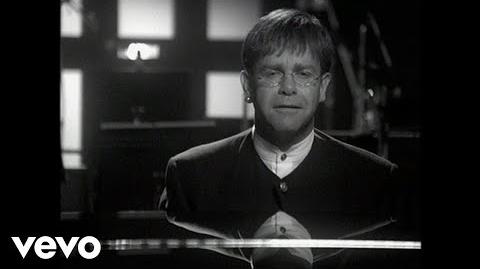