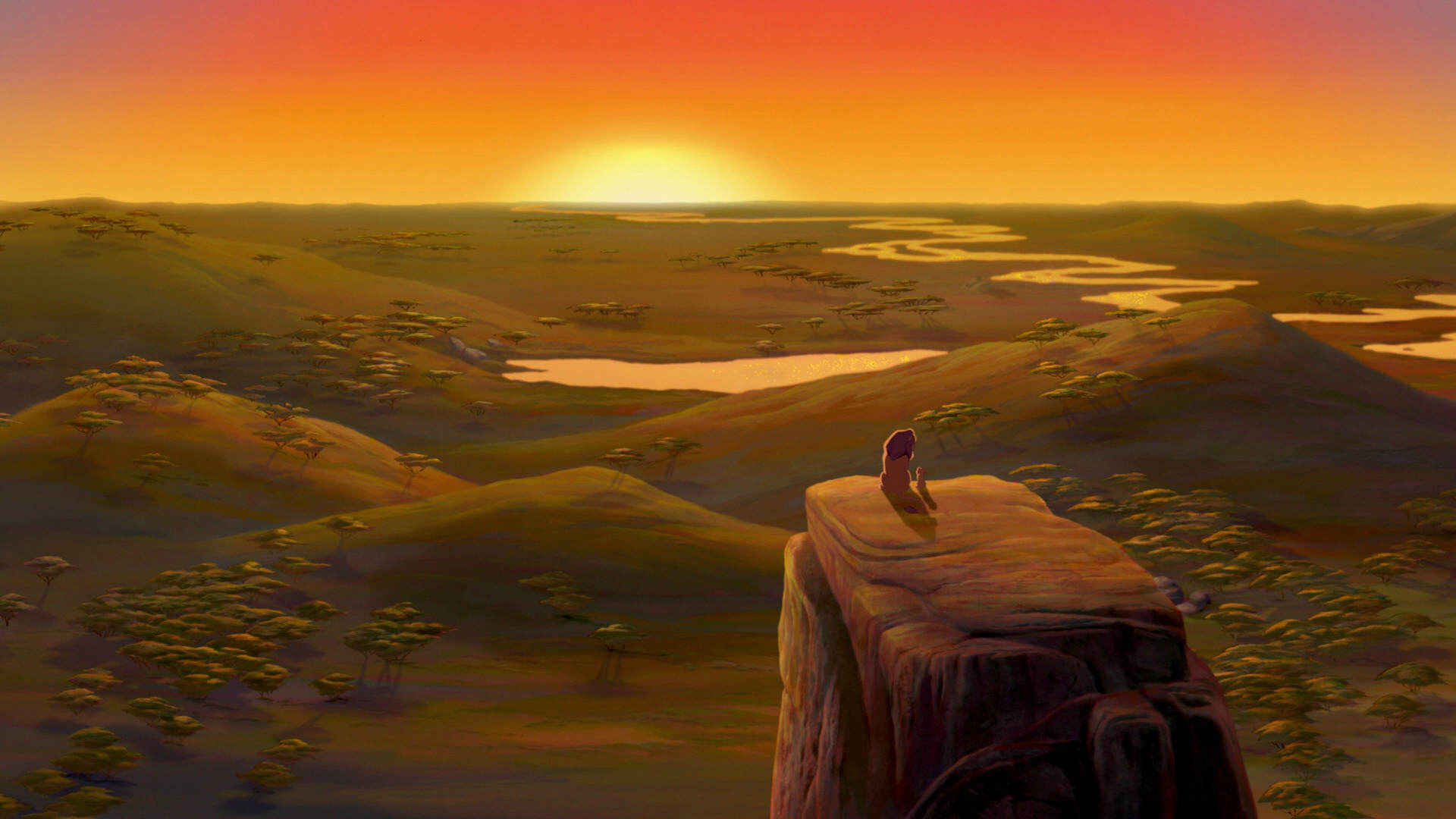 I don’t think so, but it would be cool if they did!

That would be neat! However, I don't think it will happen, as the sequel is not as popular or well-known as the original film.

I have had thoughts of that happening, also for Return of the Roar.

I think having the original as a broadway adaptation is enough.

It would be very nice. Maybe then Sarabi, Shenzi, Banzai, and Ed would appear.

That Not bad idea

Maybe then Winston and Binti Zazu's wife would also appear. 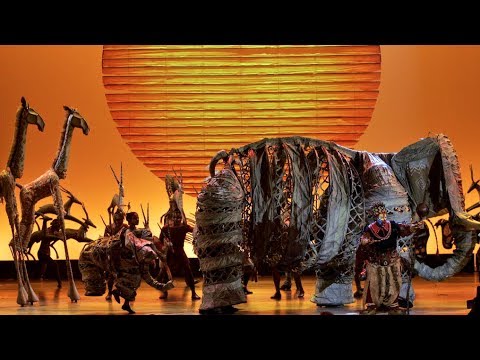 For the new additions include a large LED video wall and large curtains on either side of the stage that serves as a projection surface? The production also includes a large number of mobile sets in addition to the video elements. The theater uses a 2,200-square-foot video wall. About 3,500 people auditioned for the initial production, from which the production team selected a cast of over 100 people to put on up to five performances daily. Many of the animals portrayed in the production are actors in costume using extra tools to move their costumes. For example, the giraffes are portrayed by actors carefully walking on stilts. For principal characters such as Zira and Simba, the costumes feature mechanical headpieces that can be raised and lowered to foster the illusion of a cat "lunging" at another. Other characters, such as Zazu, Timon, and Pumbaa, are portrayed by actors in life-sized puppets or costumes. The Timon character is described by Taymor as one of the hardest roles to master because the movement of the puppet's head and arms puts a strain on the actor's arms, back, and neck.