What's on your mind?

Who is your favourite character in the whole Lion King franchise? 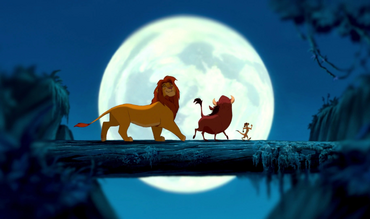 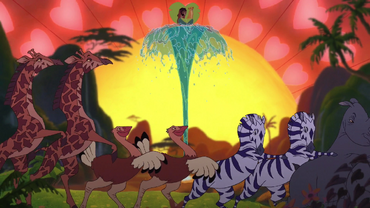 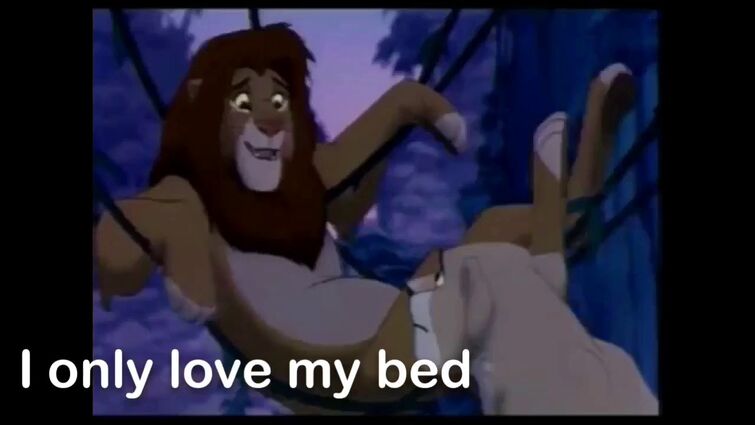 She said do you love me I tell her only partly (simba,lion king)YouTube

These cats look more like leopards than cheetahs. For one, cheetahs are more slender, have smaller spots, non-retractable claws, and black noses, not pink. 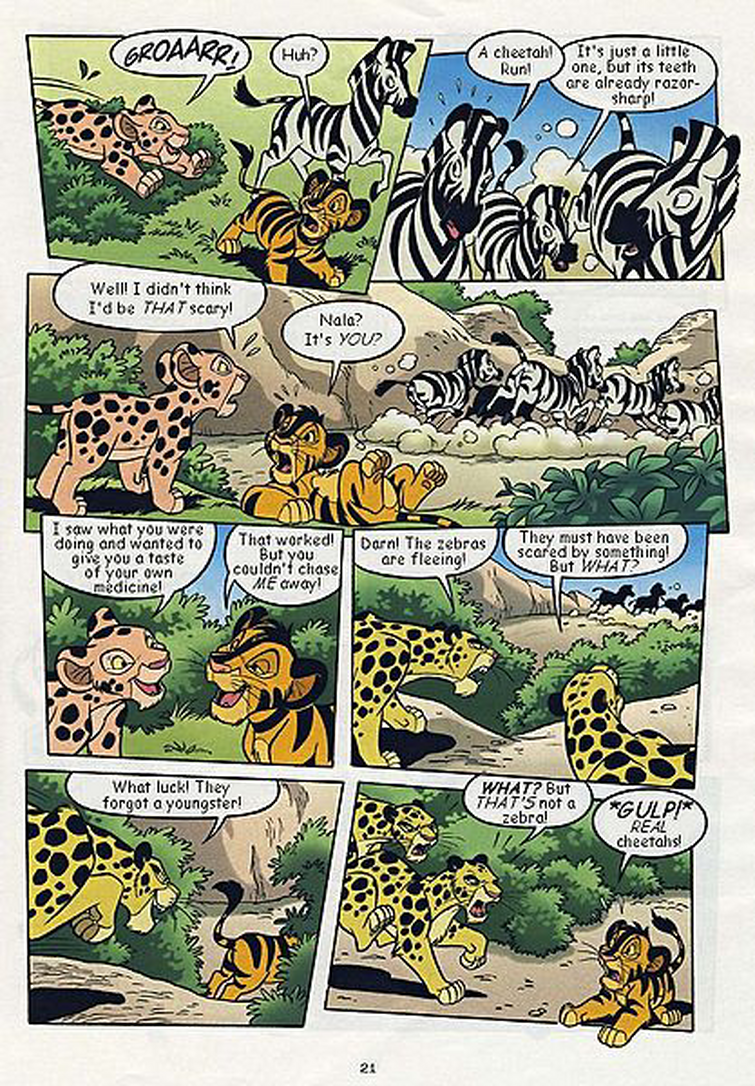 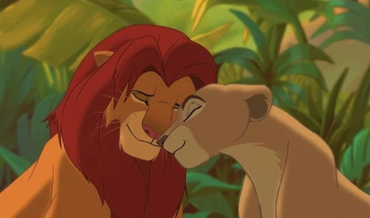 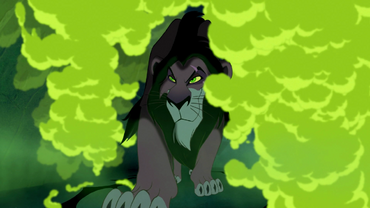 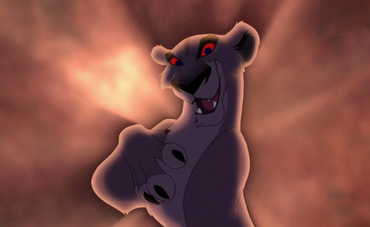 I honestly can’t remember how many times I’ve watched this movie since birth :P 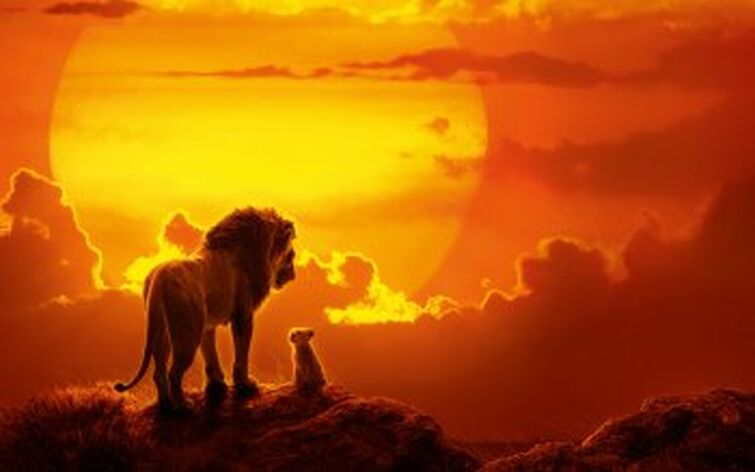 2. The Film's Tagline is "The King has Returned, be Prepared" Witch are the Same Taglines From The 1994 Film. 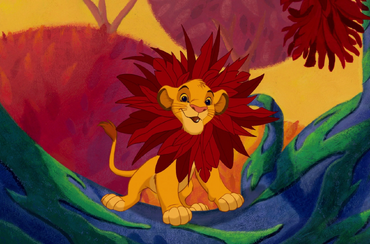 "I Just Can't Wait to Be King" 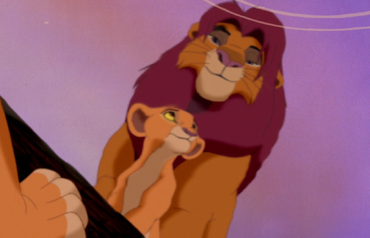 I Just Can't Wait to Be KingWe Are One

Theoretically, Kovu’s scar shouldn’t be permanent, right? Kion’s and Scar’s should, but Kovu’s would eventually heal. 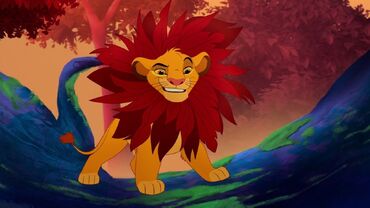 Can't Wait To Be King 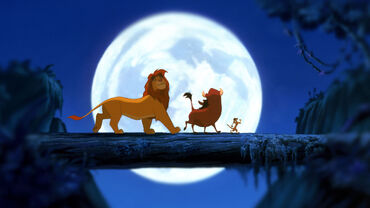 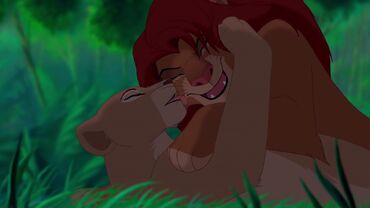 Can You Feel The Love Tonight 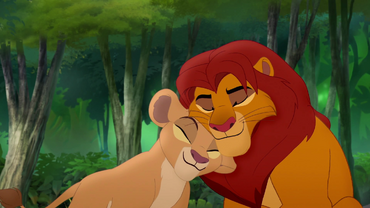 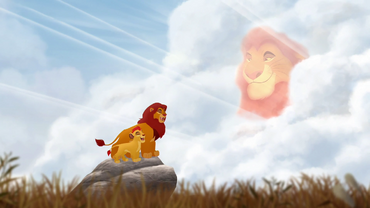 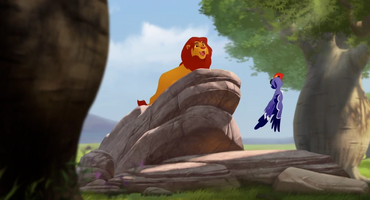 Welcome to the Summit

I would like to nominate @WakandaForever822 to be an administrator on The Lion King Wiki. He is a hard-working user who has been single-handedly making new galleries for Lion Guard episodes as well as correcting formatting, grammar, etc. on the articles. I think he would make an excellent addition to the team. :)

@Shayshayrip @Rm1993 @PowerOfFailing @Pinkpeony73 @Kilmarnock228 @HakunaMatata1214 All of you are welcome to vote on this nomination if you so choose.

You know, for the the 2019 remake, I wanted Nala to ambush Pumbaa from a tree like a leopard would, but lions are more adept to hunting on the ground. 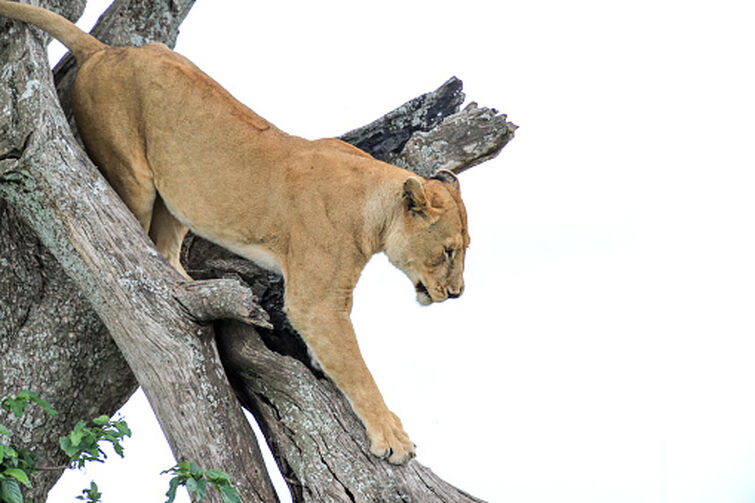 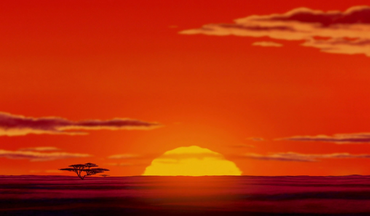 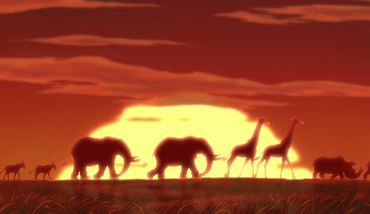 "He Lives In You"

Circle of LifeHe Lives In You

Could the unnamed lionesses in this scene be the members of Vitani’s lion guard in a weak and malnourished state? 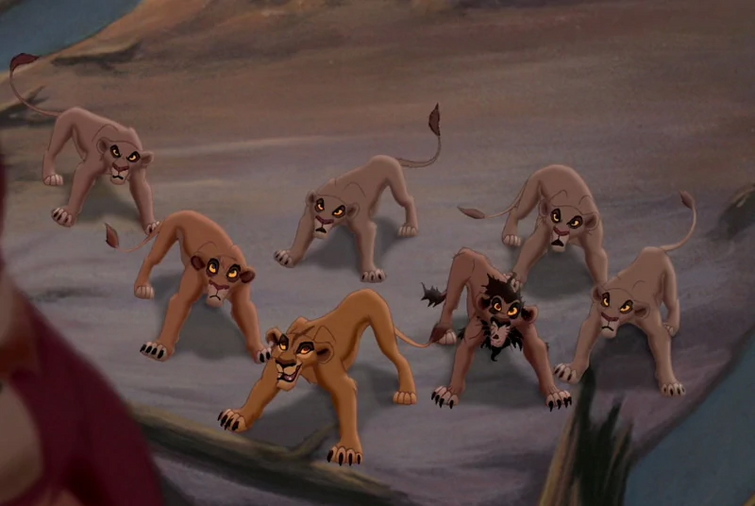